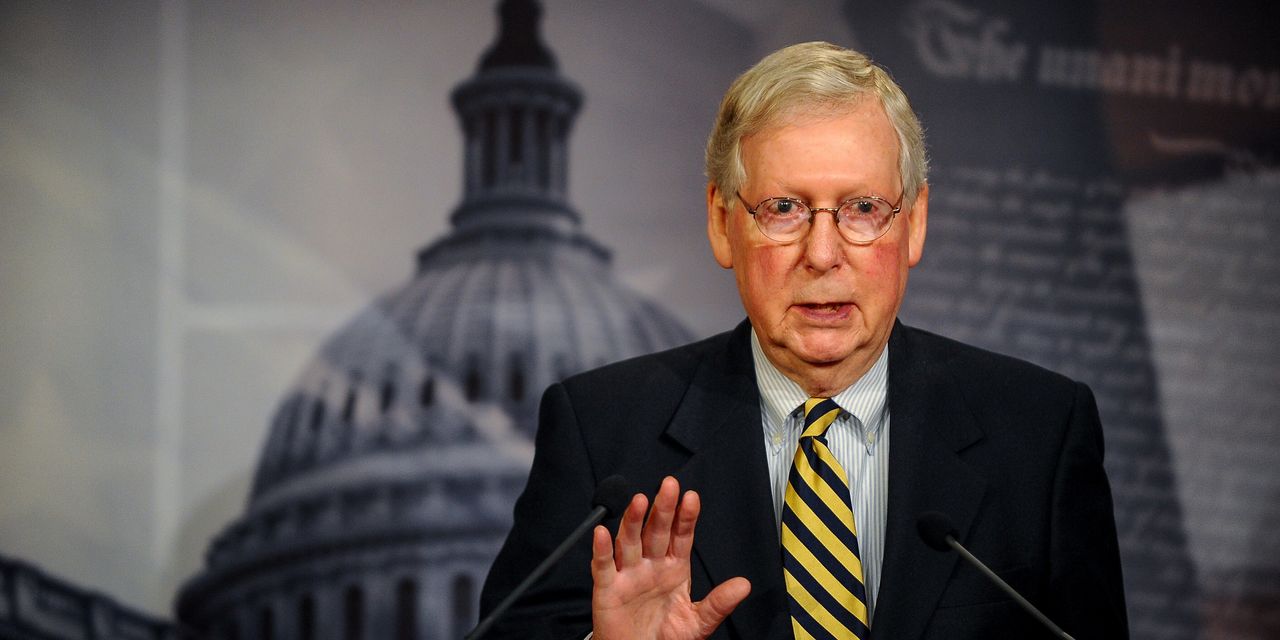 Federal and state governments have shut down much of the American economy, and now Washington is moving to lend its balance sheet to compensate for some of the losses it is causing. The foremost goal should be to provide liquidity to prevent defaults and business failures that will cascade into mass layoffs and another depression.

By our deadline, the Senate had not reached a final deal. But the bipartisan draft bill and summaries we’d seen on Sunday afternoon were a major improvement on the state of play on Friday. The overall…