Congress Sells, and the Market Falls 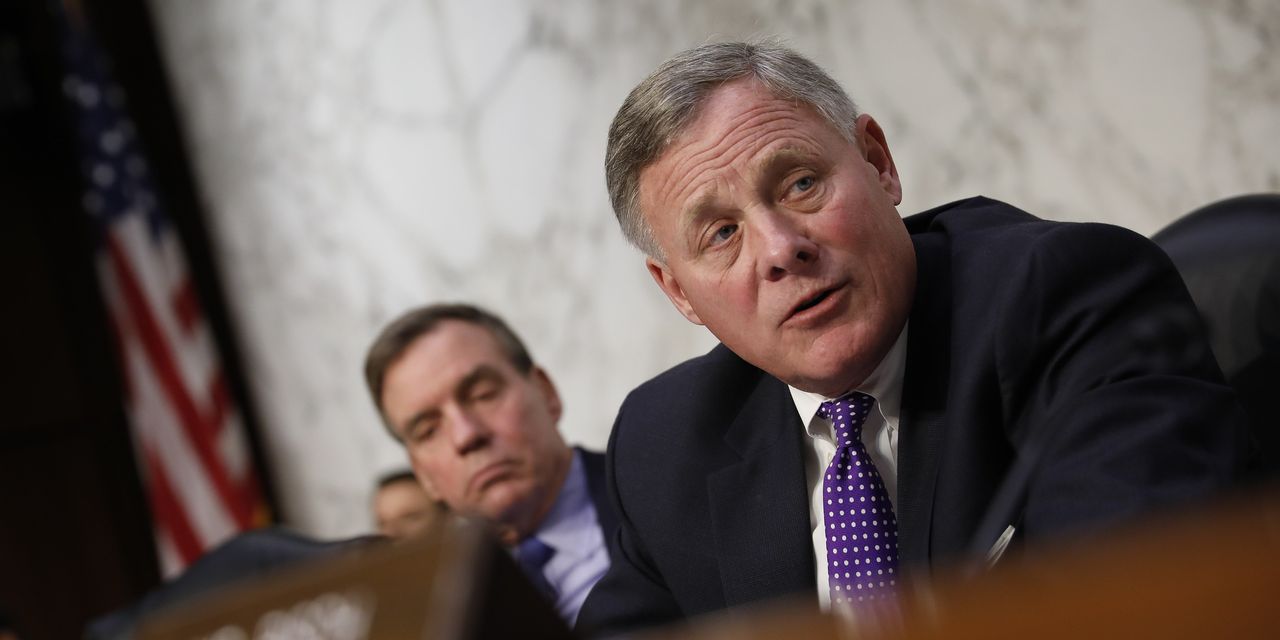 Shortly before the stock market fell off a cliff last month, several members of Congress collectively sold millions of dollars in shares. Now they’re taking political heat, though much of the outrage has the whiff of moral panic.

Macron and the Islamists

A History of Magic—and Other Books to Read