A Failure of Discipline Under Capt. Crozier’s Command 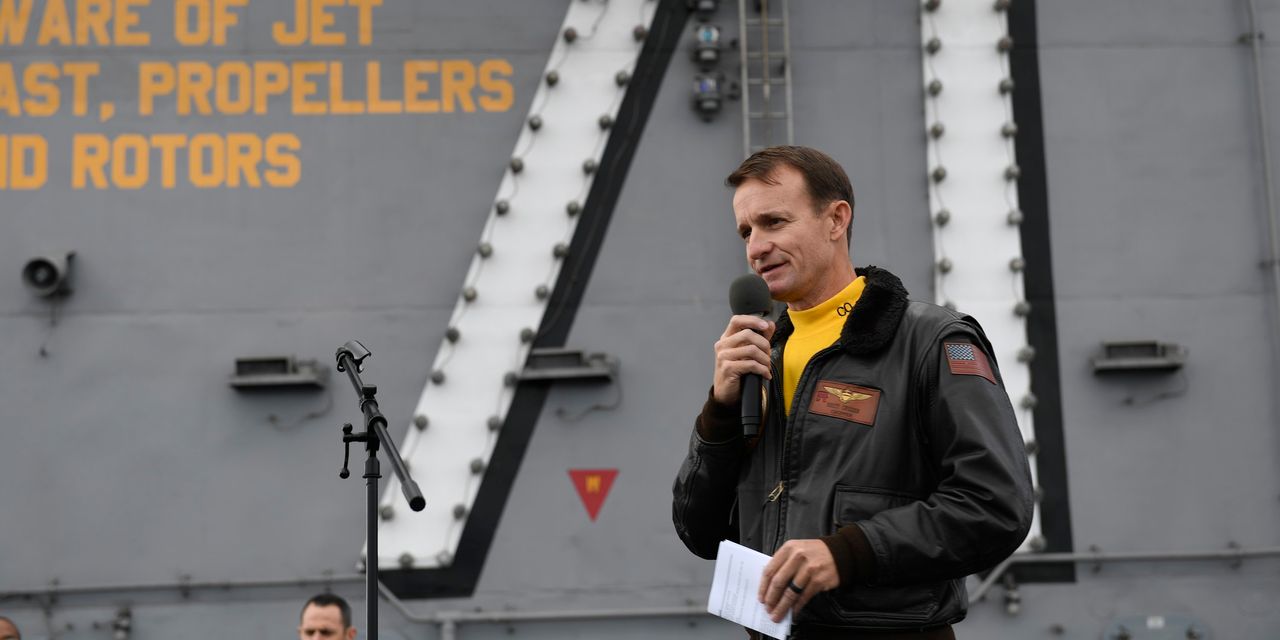 Acting Navy Secretary Thomas Modly relieved Capt. Brett Crozier of command last week after the press published a letter about a Covid-19 outbreak on the nuclear aircraft carrier USS Theodore Roosevelt. I agonize for Capt. Crozier, who has tested positive for Covid himself. I too once commanded a warship, and I once took a controversial position at risk to my own career.

Yet I regret his decision. The video of the crew paying respects to Capt. Crozier as he leaves the Roosevelt demonstrates his popularity. But it leaves me…

PAID
Prev post How We Get Our Lives Back
Next post Watch now: ETF Edge on the first-ever nontransparent ETFs and what comes after record volatility

The Man Who Made Milton Friedman a Star