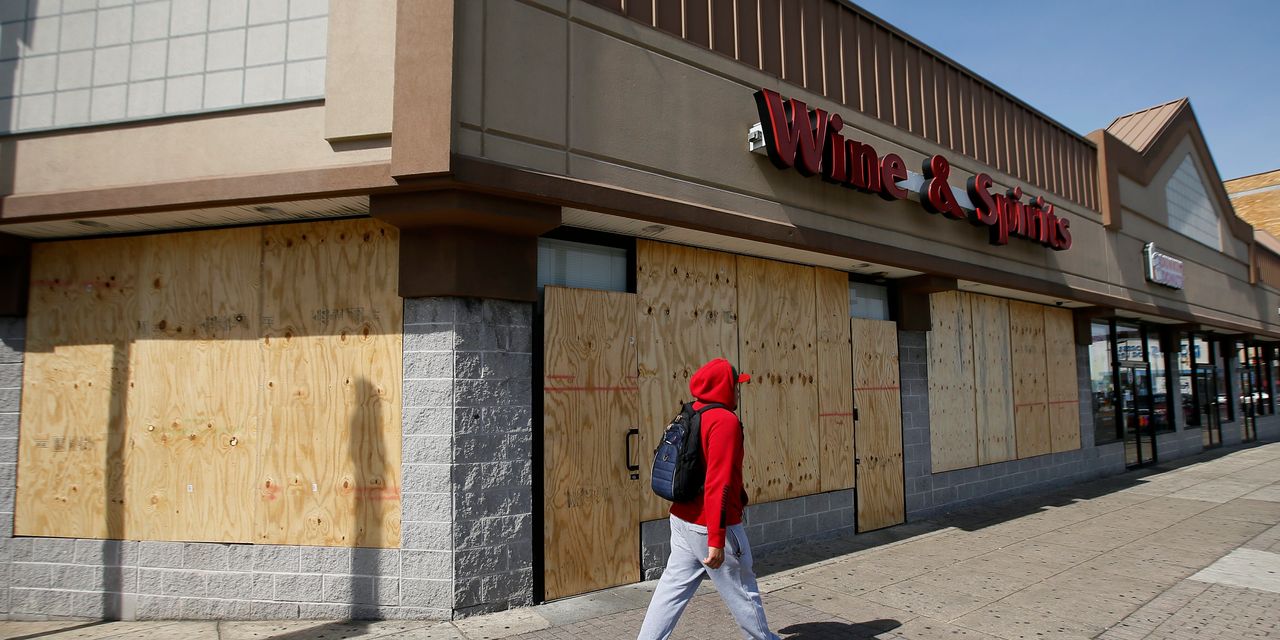 The roaring 1920s and the so far deplorable 2020s already have one misguided policy in common. As state and local officials work to limit the spread of the coronavirus, some have ordered the closure of liquor stores. It’s going as well as history would suggest.

Pennsylvania’s Liquor Control Board announced March 16 that liquor stores would close the next day. The state hoped to keep residents at home, but instead Pennsylvanians flocked to buy booze while they still could. Lines stretched around the block, and sales spiked…

Coping With the Covid Winter

With Justice Barrett, Is the End Near for Racial Preferences?

The Amazing, Horrifying Age of Exaggeration