Biden-Cuomo Is the Way to Beat Trump 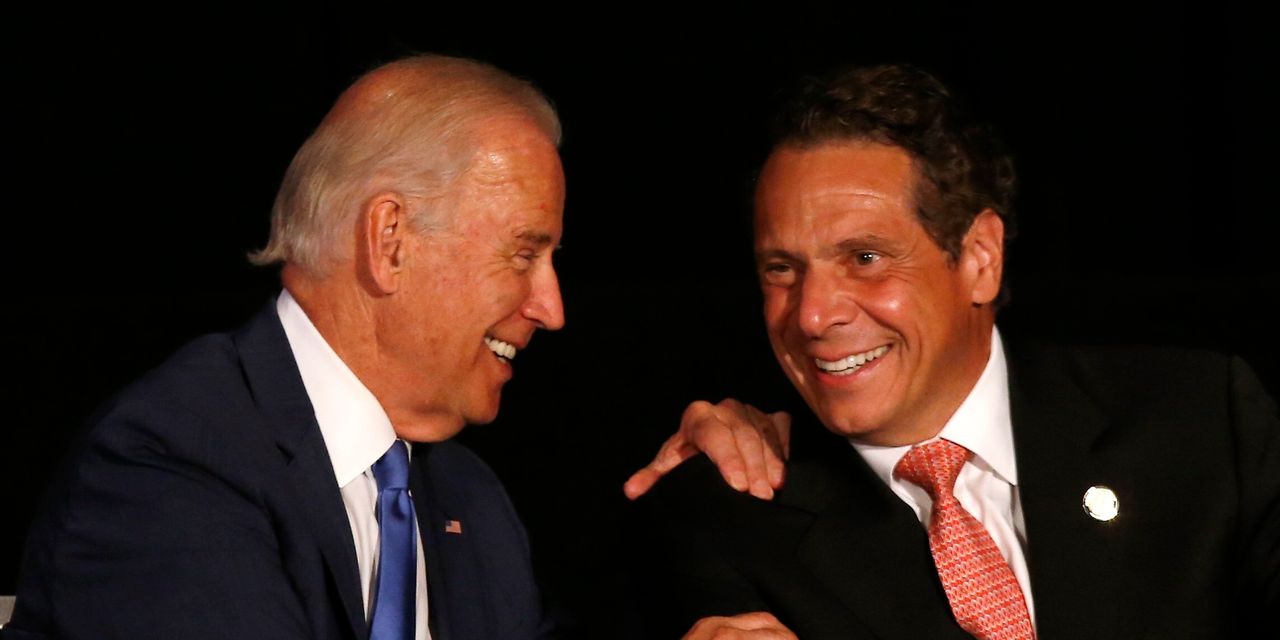 The Democrats’ overriding imperative is to oust Donald Trump. Their other ambitions—putting a woman on the ticket, the Green New Deal, Medicare for All—should be put on hold. They are irrelevant to the purpose at hand.

The Democrats’ job isn’t to persuade the already-persuaded but to attract and reassure the unwoke—the millions of independents, conservative Democrats and discomfited Republicans who urgently seek a decent, plausible alternative to Mr. Trump. This election will be decided by the plague-on-both-their-houses…

The Bidens and Tony Bobulinski

Covid and the Catholic Schools