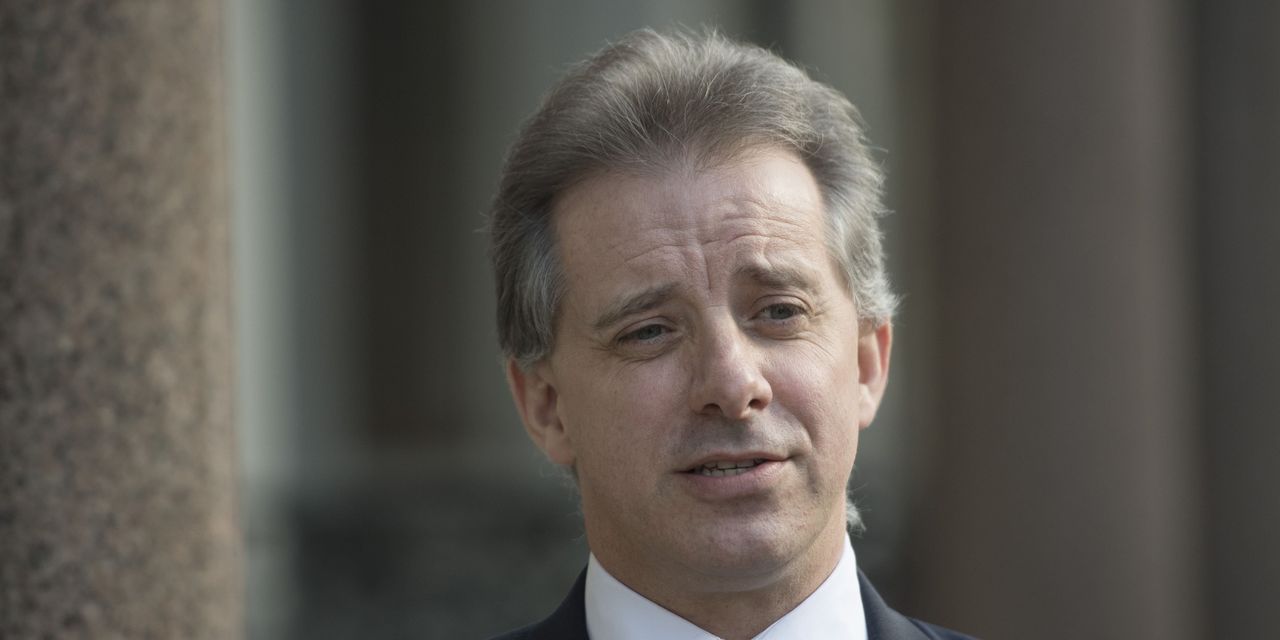 Russia interfered in America’s 2016 election, as several government reports have established. The latest disturbing news is that Russia may have received an assist from no less than the Federal Bureau of Investigation.

That’s the takeaway of newly released portions of last year’s Department of Justice Inspector General report about the FBI’s investigation into Trump-Russia collusion. That report showed how the FBI abused its powers by misleading a secret court into granting surveillance warrants on the Trump campaign. Thanks…

Coping With the Covid Winter

A Rule for Cleaner Dishes