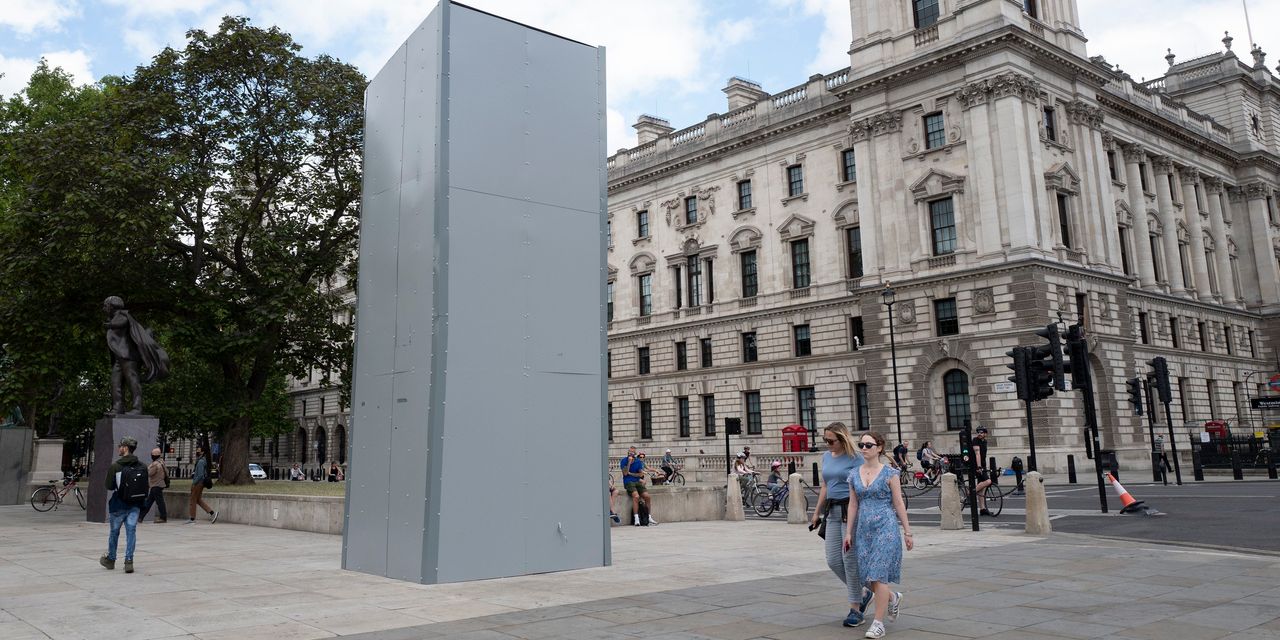 The killing in police custody of George Floyd and subsequent protests in the U.K. have prompted an unexpected outcome in Britain: an impassioned debate about the British Empire. With many people feeling powerless about their future during the coronavirus pandemic, the past is now a subject of contention.

Unlike most other countries in Europe, Britain hasn’t undertaken any systematic reassessment of its past. There have been no revolutions, dictatorships or foreign occupations to prompt a wholesale dismantling of public monuments….

PAID
Prev post Stock market live updates: Stocks in the green, Dow was down 700 points, tech leads comeback
Next post Samsung's new phone will be the cheapest 5G phone in the U.S. when it launches Friday