Anarchy in the Streets of Philadelphia 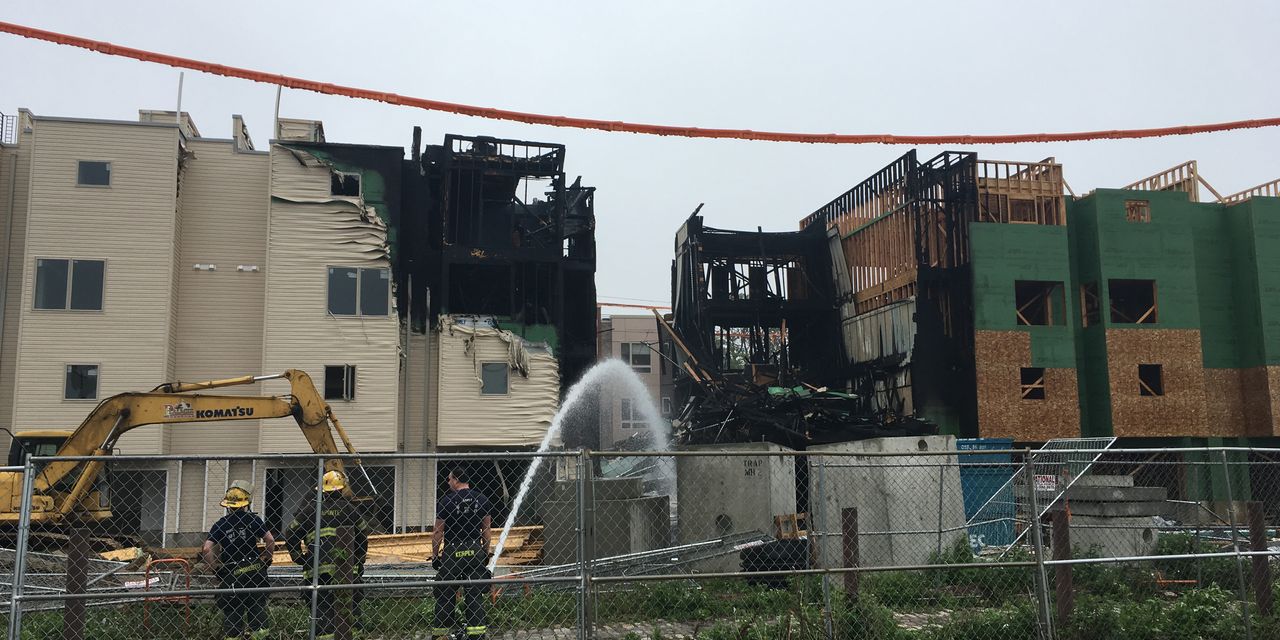 Ori Feibush remembers everything about the night an arsonist destroyed 11 townhouses he’d been developing in Philadelphia’s Point Breeze neighborhood. He was awakened by a neighbor banging on his door. He sprinted about two blocks from his home to the site, but firefighters wouldn’t let him near the blaze. “I was unfortunately standing as a bystander,” he said, “with all of my neighbors watching a project that I had worked on for half a decade burn to the ground.”

PAID
Prev post Annexation Would Be a Mistake---and a Tragedy
Next post The Data Are In: It's Time for Major Reopening

An Antiterror Opportunity in Sudan