Annexation Would Be a Mistake—and a Tragedy 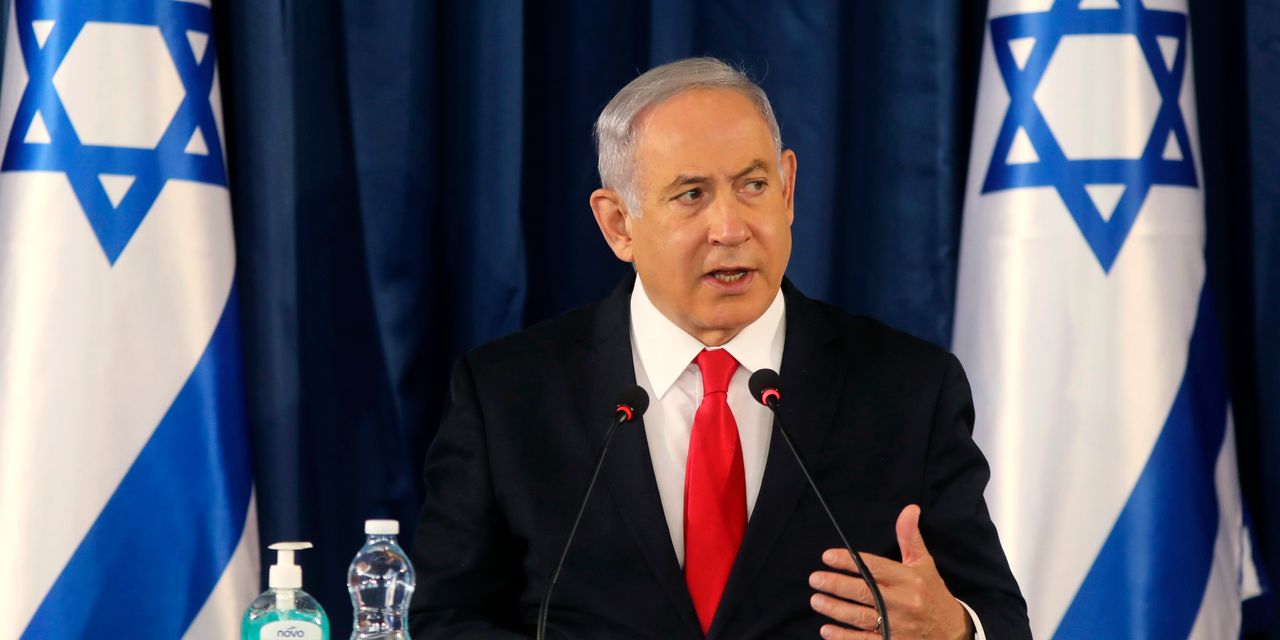 In the far distance, but still visible from my porch on the edge of northeast Jerusalem, is a strip of desert known as the Jordan Valley. If Prime Minister Benjamin Netanyahu has his way, Israel will soon annex this contested territory, which borders the Kingdom of Jordan and constitutes about 17% of the West Bank. Mr. Netanyahu also intends to annex another 13% of the West Bank, extending Israeli law to its 132 settlements.

PAID
Prev post Cramer's lightning round: Virgin Galactic is 'too dangerous a game for me'
Next post Anarchy in the Streets of Philadelphia

Biden and the Swamp Economy

New Jersey Does It Again