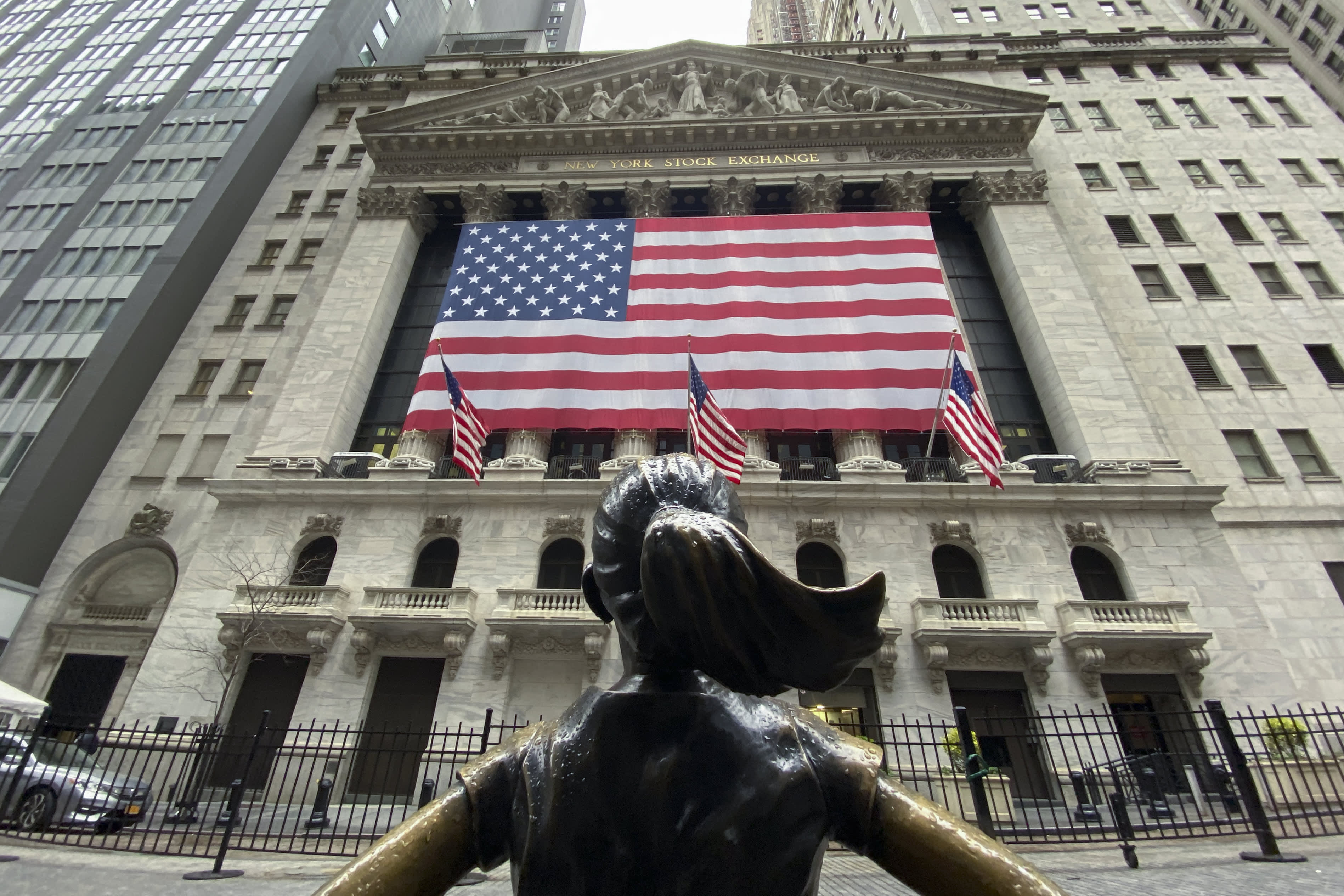 Traders pointed to an announcement from the Federal Reserve during Monday’s session for an abrupt move higher around 1:50 p.m. ET.

The central bank said it would buy individual corporate bonds and signaled a broader approach to corporate bond buying that had remained a matter of speculation until Monday afternoon. The Fed indicated earlier in the spring that it would buy bonds on the primary market, but Monday’s announcement expanded its operations into the secondary market.

All told, the Fed’s mid-June announcement represented yet another step by the Fed to backstop the financial markets and reassure investors that it will continue to support credit markets during the coronavirus.

“What appears to be new is the individual buying in the secondary market and what looks like, at least from the announcement, the potential for a wider variety of purchases,” Evercore ISI strategist Dennis DeBusschere wrote in an email Monday afternoon.

“The reason credit spreads are tight is because investors believe that they would follow through on the program,” DeBusschere added. “If they didn’t follow through, credit spreads would move significantly wider and the Fed would have to purchase even more debt to shore up credibility.”

The central bank’s announcement on Monday came less than one day before investors and politicians hear from Fed Chairman Jerome Powell. The Fed leader is set to speak before Congress on Tuesday and Wednesday in his semi-annual economic testimony with his appearance before the Senate coming first.

Wall Street will also pore over the latest retail sales figures — a key look at consumer spending activity — as well as industrial production and business inventories data on Tuesday.

Prev post U.S. firms can work with Huawei on 5G and other standards. Here's what it means
Next post Tesla cuts price of Model S Long Range Plus, says EPA-rated range improved to 402 miles

Dow rallies more than 300 points on Friday as tech shares bounce, cutting losses for the week

Stocks extend gains heading into the final hour of trading, with the Dow up 300 points