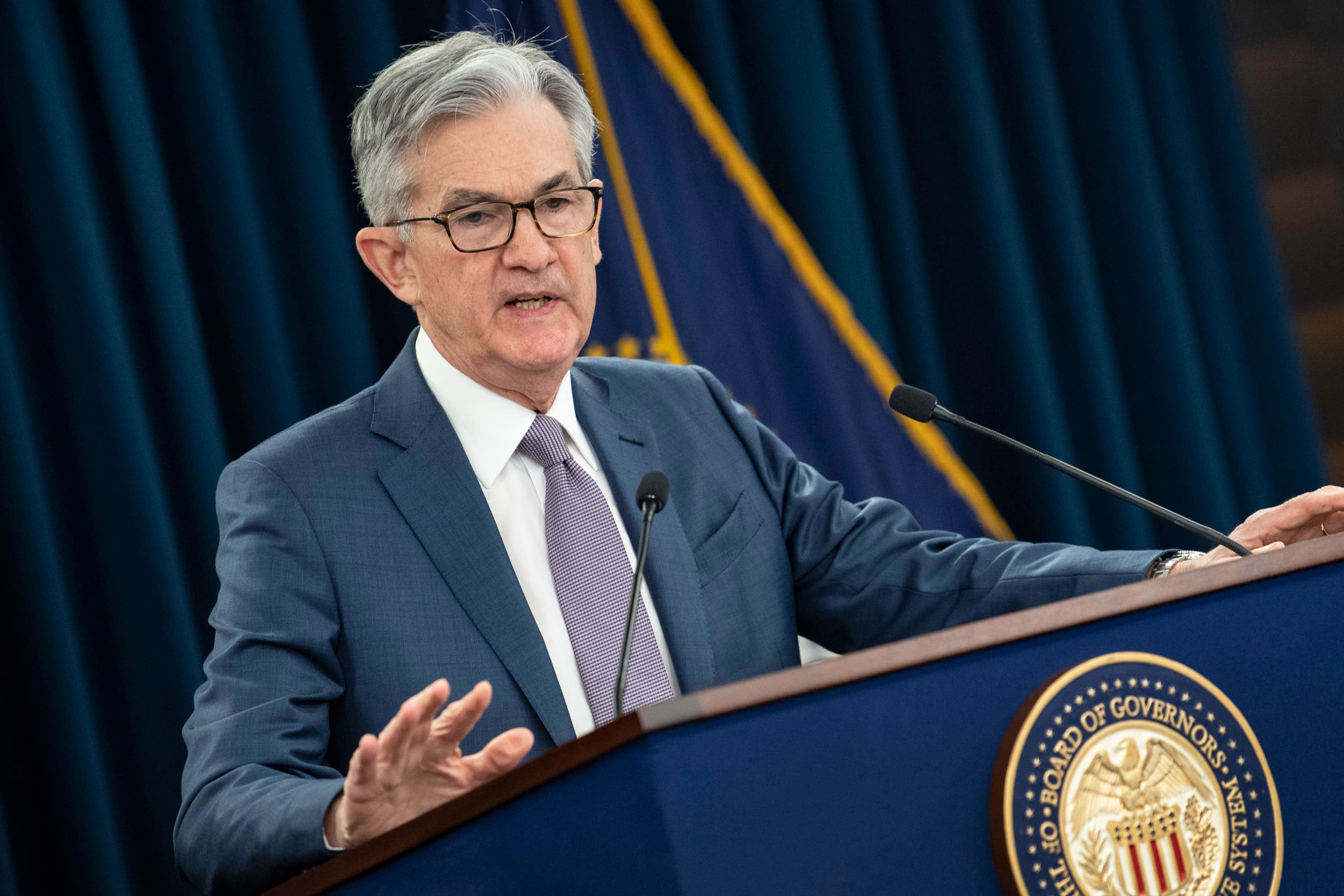 Yields climbed higher after data said retail sales surged 17.7% in May, which easily topped the previous record from October 2001 and beat the 8% estimate from economists surveyed by Dow Jones.

The upbeat reading boosted the risk sentiment further. Bloomberg News reported overnight that the White House is drawing up a $1 trillion infrastructure proposal, focusing on traditional infrastructure such as roads and bridges along with 5G wireless networks and rural broadband.

The return of monetary and fiscal stimulus into the spotlight calmed investor nerves over a spike in coronavirus cases across multiple states since economies began reopening, which had sent yields and stock markets tumbling at the start of the week.

Yields began their ascent on Monday night after the Fed said it would include the purchase of individual corporate bonds. The move broadens the central bank’s secondary market corporate credit facility (SMCCF) beyond the purchase of exchange-traded funds, as part of a continued effort to support financial market functioning and ease credit conditions.

Fed Chairman Jerome Powell is due to testify before Congress on the central bank’s monetary policy maneuvers at 10 a.m. ET. on Tuesday.

Prev post U.S. May retail sales surge 17.7% in the biggest monthly jump ever
Next post Gain in stock futures accelerates before the open, Dow is now set to open 1,000 points higher