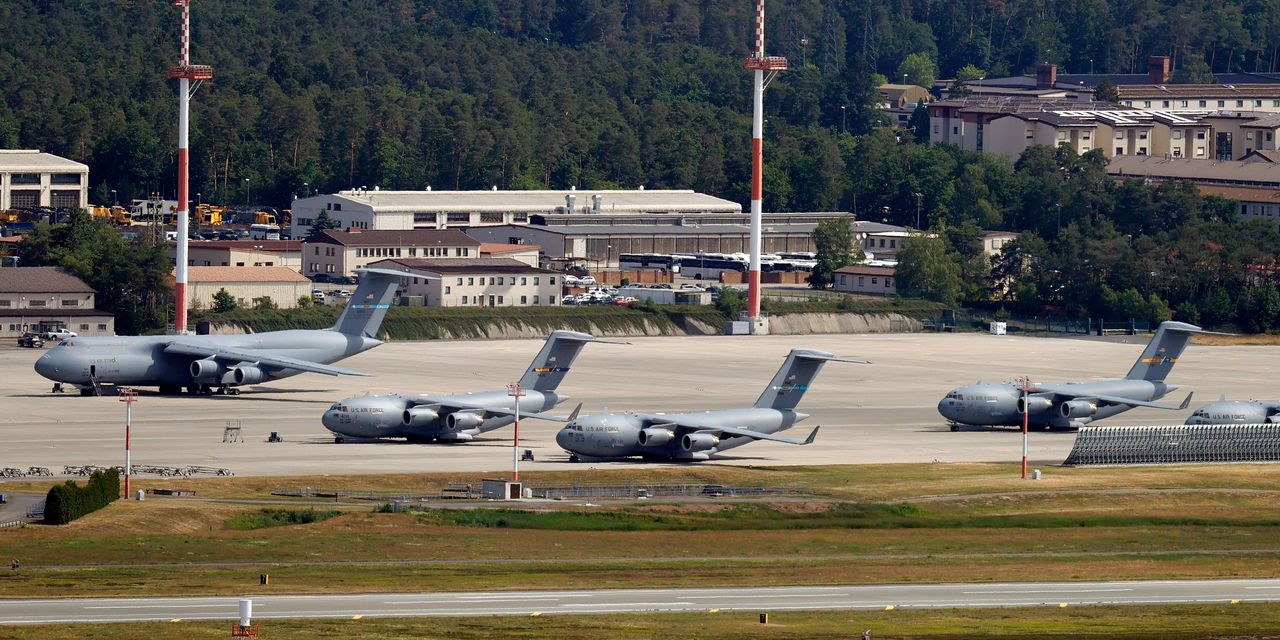 President Trump confirmed Monday that he is sharply cutting the number of U.S. troops in Germany and would cap the number of American military personnel there at 25,000, unless the German government spends more on defense.

The move would cut the current U.S. troop presence in Germany in half, requiring the Pentagon to shift the remainder to the U.S. or elsewhere in Europe.