Would Biden Be ‘Normal’? 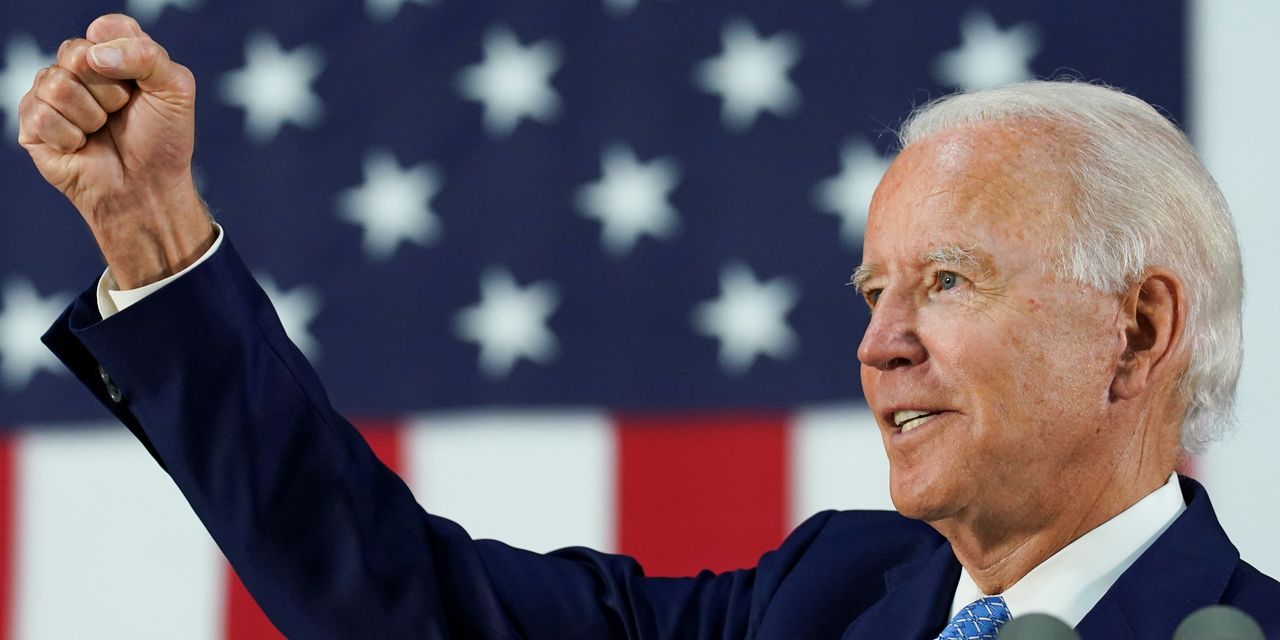 Every presidential campaign offers a sales pitch. Hillary Clinton’s was experience; Barack Obama called her “the most qualified person ever to run for president.” Donald Trump’s was “Make America Great Again.”

In 1920 Warren G. Harding promised a “return to normalcy.” Joe Biden hasn’t used that phrase, but many of his supporters have. “Biden is running on open nostalgia,” David Graham wrote in the Atlantic last year. Mr. Biden summed up this appeal in his May 2019 campaign announcement: “The country is sick of the division….

Voting With Their Guns