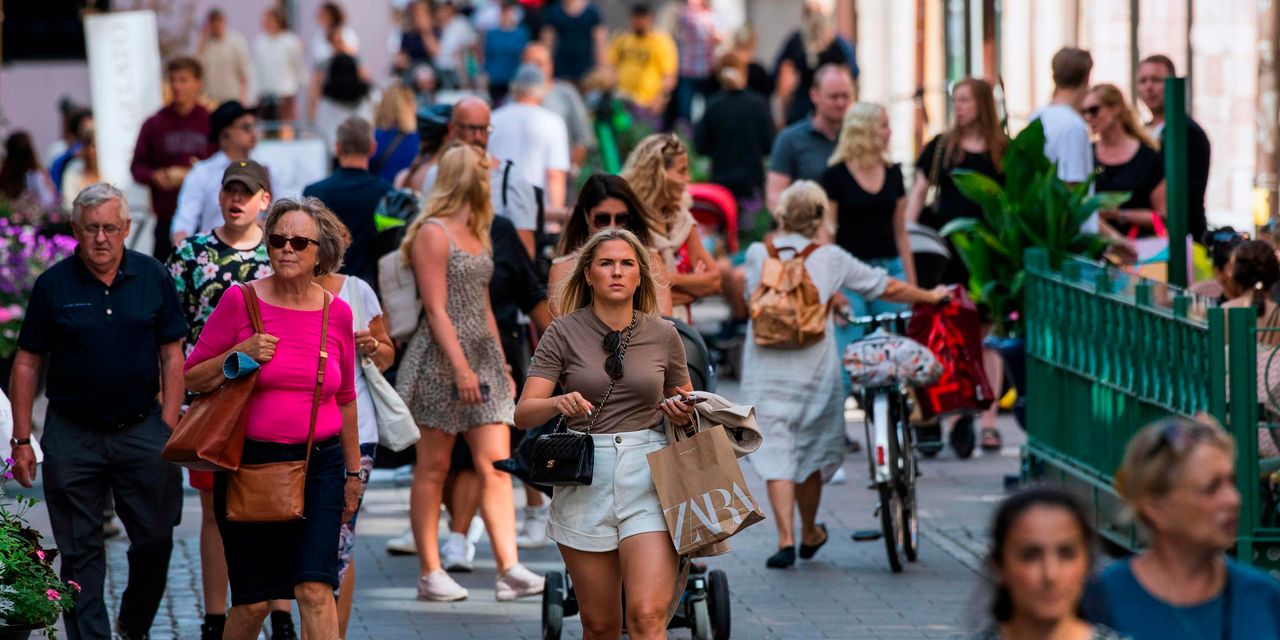 Progressive politicians love to wish that America’s economy could be more like Sweden’s. After Wednesday’s economic-data release there, we share the dream, albeit for different reasons.

The Nordic country suffered an 8.6% decline in GDP from April to June, which sounds bad until you remember the eurozone economy contracted 12.1% in the same span with some European countries doing much worse. The U.S. economy shrank nearly 10%, or 33% on an annual basis.

Biden and the Supreme Court

The Xinjiang Model Comes to Tibet

Will a ‘Blue Shift’ Swing Wisconsin?