Cramer’s lightning round: Don’t be aggressive on Domino’s Pizza stock 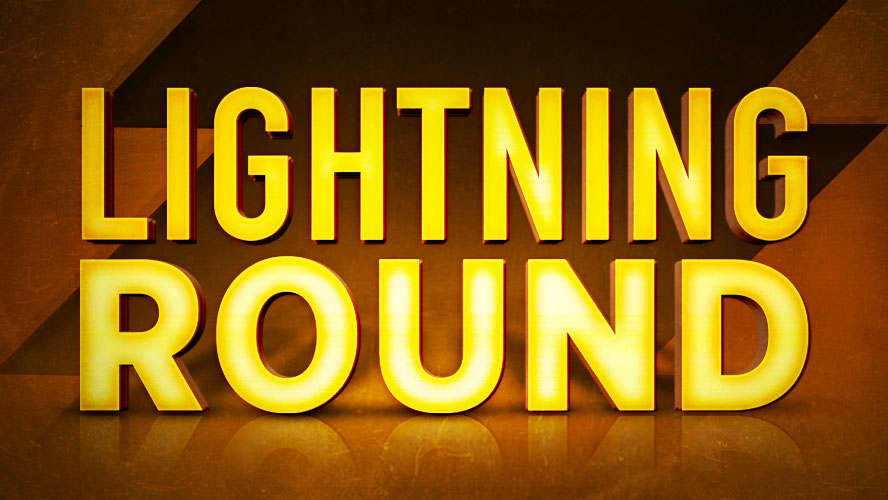 Domino’s Pizza: “Domino’s stock is a Covid-19 stock, meaning that it’s going to do better with Covid than without. That said, I think that as they fix the wings and they keep the price down and the mom-and-pops go under, it’s going to do fine. … I would leg into it, though. Don’t be aggressive.”

GrowGeneration Corp.: “It’s a $400 million [company] and I’m a big believer in Beyond Meat. This thing’s had a good run, maybe it explodes higher, I don’t know, but Beyond Meat is the one that I think is in for the long haul. I’d like to have Growgeneration on the show, though.”

Twilio: “Let it come in. It’s fine. It got a little expensive, a little ahead of itself, but it is fine. It will probably come down, but I like Twilio.”

Camping World: “I think it’s very well run. I think that people are going to continue to like camping. I do think this stock has had a major, major run and all stocks like that are susceptible to a pullback.”

Rapid7: “They’re good. Now, the security stocks are all trading as one cohort, and that’s not a good cohort, so I think the stock can come down a bit, and that would include Crowdstrike, it includes Okta, Palo. I think they’re all under pressure a little bit because they’ve had such a big run, but it is a very, very good company.”

Food, fertilizer, fuel: Why the worldwide demand for seaweed is growing