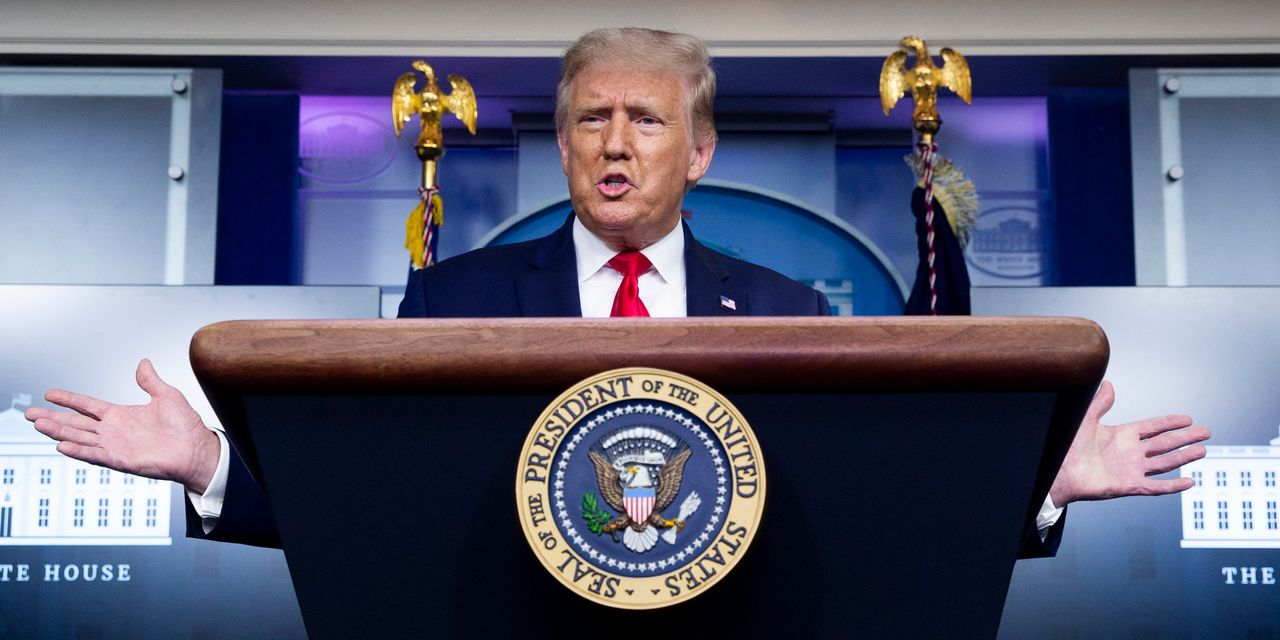 Remind me again, what was the premise of the short-lived hysteria over Bob Woodward’s book? That Donald Trump, in early February, knew that the virus could kill and was spread through the air?

This was universal knowledge. In the two weeks before Messrs. Trump and Woodward spoke, more than 550 published and broadcast news reports in the Factiva database likened the Chinese viral outbreak to the deadly 1918 flu pandemic. On Jan. 28, a week before they spoke and on the same day Mr. Trump received a White House security briefing on the virus, this column drew the 1918 analogy. It also highlighted an issue that would plague the world for months. Because of the inability of China and other countries to count mild or nonsymptomatic infections, we were operating on data that considerably overestimated the virus’s deadliness.

So if he can’t be accused of withholding knowledge from the American people, can he be accused of causing harm by not emphasizing these facts in February and early March, before the virus reached most of America? As he told Mr. Woodward, he played down the risk because he didn’t want to cause panic.

To believe its own Devil theory of this episode, the press has to forget everything it knows about the pandemic story, including basic chronology, as well as forget that 55% of America doesn’t trust what Donald Trump says anyway.

It has to remove the Woodward quotes from history and context, blast them into some empty corner of outer space, and invite its audience to invent a new narrative around them.

A Tale of Two Chinese Economies