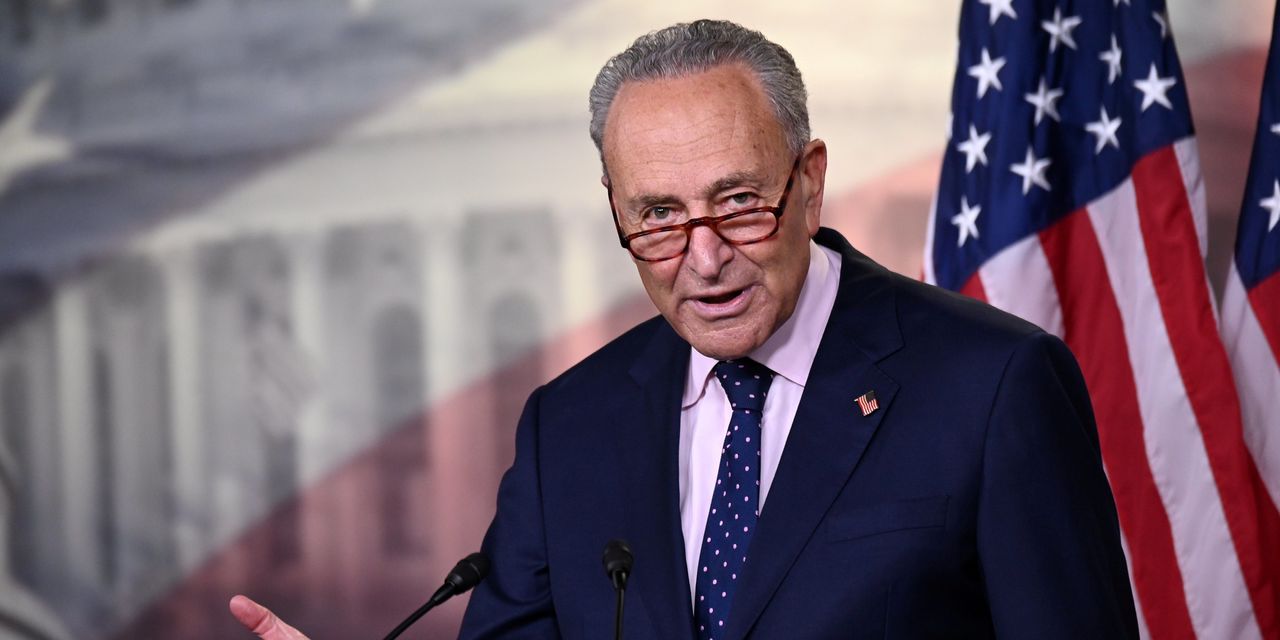 Senate Minority Leader Chuck Schumer is widely reported to have told his Democratic colleagues on Saturday that “nothing is off the table for next year” if Republicans confirm a Supreme Court nominee in this Congress. He means this as a threat that Democrats will break the filibuster and pack the Court with more Justices in 2021 if they take control of the Senate in November’s election.

So what else is new? Democrats have a long history of breaking procedural norms on judges. While packing the Court would be their most radical decision to date, it would fit their escalating pattern. Let’s review the modern historical lowlights to see which party has really been the political norm-breaker:

• The Bork assault. When Ronald Reagan selected Robert Bork in 1987, the judge was among the most qualified ever nominated. No less than Joe Biden had previously said he might have to vote to confirm him. Then Ted Kennedy issued his demagogic assault from the Senate floor, complete with lies about women “forced into back-alley abortions” and blacks who would have to “sit at segregated lunch counters.” Democrats and the press then unleashed an unprecedented political assault.

Previous nominees who had failed in the Senate were suspected of corruption (Abe Fortas) or thought unqualified (Harrold Carswell). Bork was defeated because of distortions about his jurisprudence. This began the modern era of hyper-politicized judicial nominations, though for the Supreme Court it has largely been a one-way partisan street.

No Democratic nominee has been borked, to use the name that became a verb. Even Justice Sonia Sotomayor, whose left-wing legal views were obvious upon her nomination, received a respectful GOP hearing and was confirmed 68-31 with nine GOP votes. Justice Ruth Bader Ginsburg was confirmed 96-3, Stephen Breyer 87-9, and Elena Kagan 63-37.